The Facebook site of Wotinfo reached 100.000 followers in September 2017. The WOTINFO team, with the help InterDomino, showed their appreciation towards the followers with a very special gift, unique so far among the Hungarian World of Tanks players society. The regulary broadcasted TV programme, brought a very new meaning into the life of the Hungarian Word of Tanks society, which has not been seen or produced in our country so far.

WOTINFO TV, which started in October 2016 with the live broadcasting of the Morphelo Championship’s finals, is a professional, online broadcasting Tv channel, unique in Hungary, which is reachable through the online streaming platform of TWITCH.TV, specialized in videogame streaming:
https://www.twitch.tv/wotinfo

The channel, with its 3 hours’ long broadcast 1 or 2 times a week, speaks no only to the WoT community, but to all interested in the militia. Though the main stream is based on the material related to the game – such as live commentary, analysis of the field and fighting vehicles, chance to play with reknown players and streamers – those, who are more keen to learn about militar technology can also find attractive topics. For these latter, the channel offers live streaming from WoT and military events, besides a wide range of documentaries related to the topic. 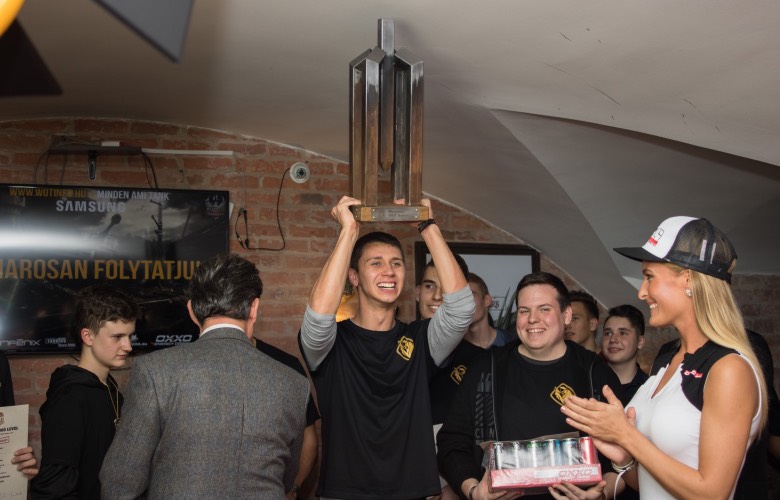 More info
This site uses cookies only to collect information about how visitors use our site. By continuing to navigate this site, you accept our use of cookies.Ok