The www.wotinfo.hu and www.facebook.com/wotinfo.hu webportals as well as the online TV channel available at https://www.twitch.tv/wotinfo - are intended to sum up and commute to community of World of Tanks fans in Hungary and those who are interested in the militia - with information, contests and events. 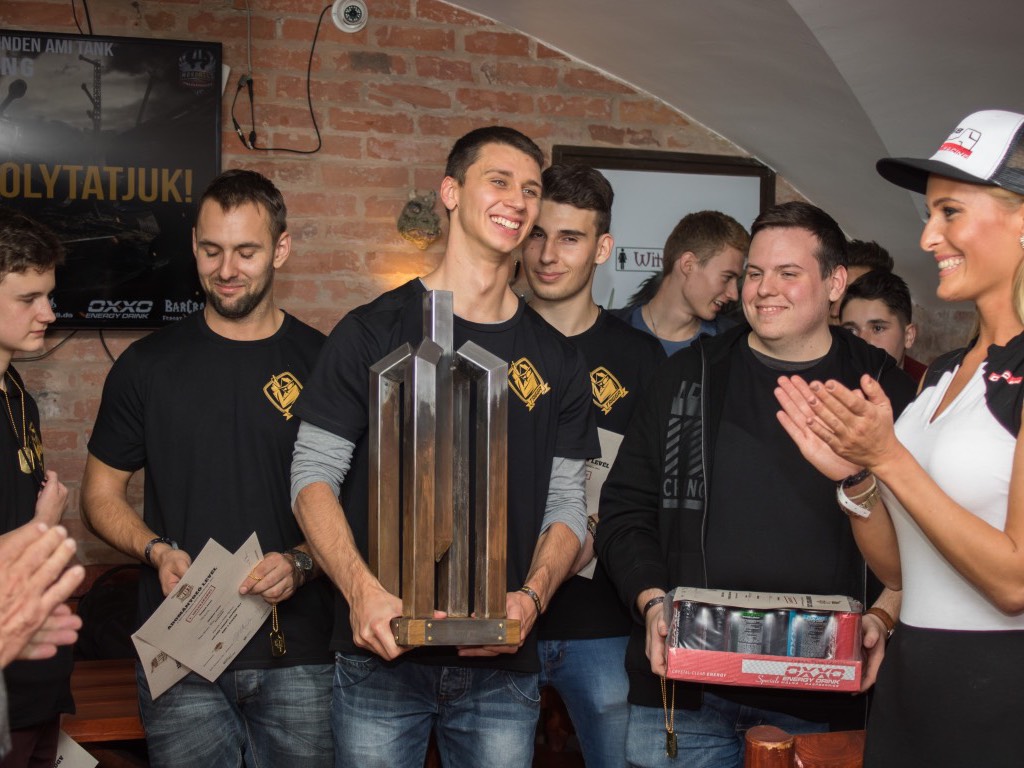 The Wotinfo.hu central website, which has been running since 2012, has more than 60 million page views and a Facebook page linked to the portal with more than 100,000 followers, the most popular WoT thematic fan site in Europe. Interdomino joined this job in 2017, aiming to support WOTINFO's expert team to deliver a professional gaming community service, generate text and video content.

InterDomino's relationship with the WoT world and its WOTINFO team has a number of years of experience: as a first step in the introduction campaign of the Red Cinema Video on Demand solution for Vodafone Hungary, we have linked the Second World War film 'Fury' with the game.


THE WORLD OF TANKS
A strategic, tactical online video game based on combat vehicles produced by Wargaming, tens of millions of fans worldwide.

This site uses cookies only to collect information about how visitors use our site. By continuing to navigate this site, you accept our use of cookies.Ok